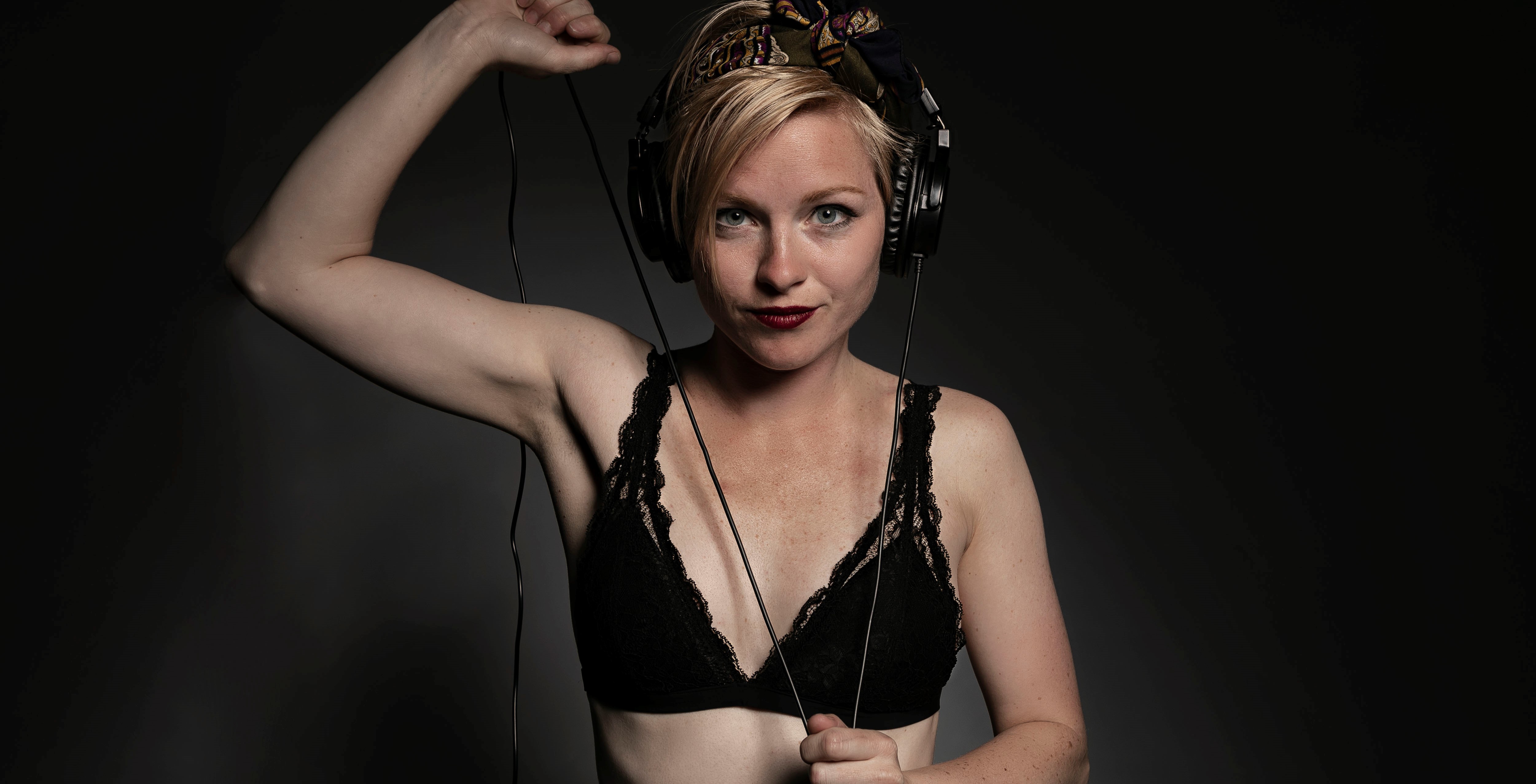 Sophie de Hart is born and raised in Zaandam and is 28 years old.

When she was seventeen she did make it to the finalst of the televisionprogram Una Voce Particolare with the song A Change In Me from the musical Beauty and the Beast. Check ‘Media’ for video’s.

In 2015 she went to actingschool in Arnhem (ArtEZ). In 2017 she won the third prize with her cabaret and musictheatre show at the Amsterdams Kleinkunst Festival.

In 2016 she’d performed in the Netherlands with Michael Franti.

Now she just released her first album with Dutch songs. Check them on Spotify now. –> 16bis
And she’s is busy as a singer with the elektronical Larry de Kat Quartet.